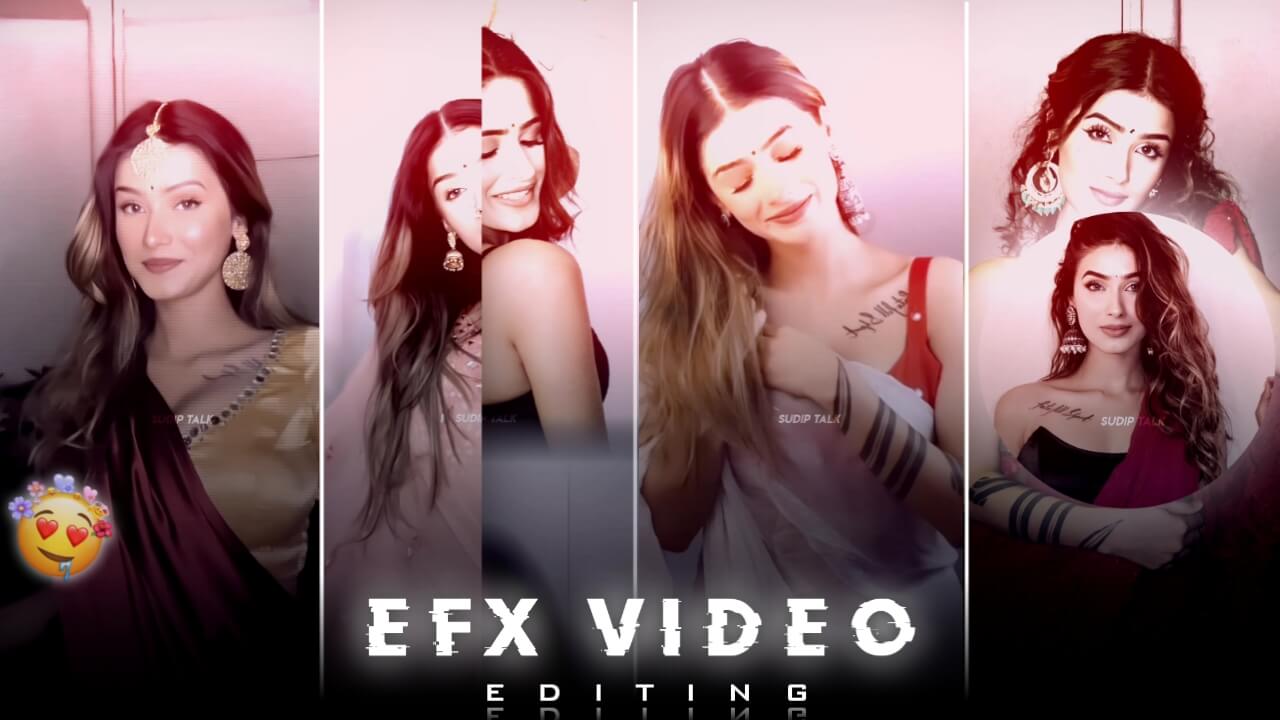 Traders expect an uptick in volatility due to the possibility of September’s $2.2 billion options expiry putting pressure on BTC price near a critical support level.

This week, the $20,000 resistance is proving to be stronger than expected and even after Bitcoin (BTC) price rejected this level on Sept. 27, BTC bulls still have reasons not to give up.

According to the four-month-long descending triangle, as long as the $18,500 support holds, Bitcoin price has until late October to determine whether the downtrend will continue.

Bitcoin bulls might have been disappointed by the lackluster price performance as BTC has failed multiple times to break above $20,000, but macroeconomic events might trigger a rally sooner than expected.

Some analysts point to the United Kingdom’s unexpected intervention in the bond market as the breaking point of the government’s debt credibility. On Sept. 28, the Bank of England announced that it would begin the temporary purchase of long-dated bonds to calm investors after a sharp yield increase, the highest since 1957.

To justify the intervention, the Bank of England stated, “were dysfunction in this market to continue or worsen, there would be a material risk to U.K. financial stability.” Taking this measure is diametrically the opposite of the promise to sell $85 billion in bond holdings within 12 months. In short, the government’s credibility is being questioned and as a result, investors are demanding much higher returns to hold U.K. debt.

The impact of the government’s efforts to curb inflation are beginning to impair corporate revenues and according to Bloomberg, Apple recently backed off plans to increase production on Sept. 27. Amazon, the world’s biggest retailer, is also estimated to have shuttered plans to open 42 facilities, as per MWPVL International Inc.

That is why the $2.2 billion Bitcoin (BTC) monthly options expiry on Sept. 30 will put a lot of price pressure on the bulls, even though thebears seem slightly better positioned as Bitcoin attempts to hold on to $19,000.

Most of the bullish bets were placed above $21,000

Bitcoin’s rally toward the $22,500 resistance on Sept. 12 gave the bulls the signal to expect a continuation of the uptrend. This becomes evident because only 15% of the call (buy) options for Sept. 30 have been placed at $21,000 or lower. This means Bitcoin bears are better positioned for the expiry of the $2.2 billion in monthly options.

Bears could pocket a $350 million profit

Below are the four most likely scenarios based on the current price action. The number of options contracts available on Sept. 30 for call (bull) and put (bear) instruments varies, depending on the expiry price. The imbalance favoring each side constitutes the theoretical profit:

This crude estimate considers the call options used in bullish bets and the put options exclusively in neutral-to-bearish trades. Even so, this oversimplification disregards more complex investment strategies.

Bitcoin bulls need to push the price above $21,000 on Sept. 30 to balance the scales and avoid a potential $350 million loss. However, Bitcoin bulls seem out of luck since the U.S. Federal Reserve chairman called for “crypto activities” regulation on Sept. 27, alerting “very significant structural issues around the lack of transparency.”

If bears dominate the September monthly options expiry, that will likely add firepower for further bets on the downside for Bitcoin price. But, at the moment, there is no indication that bulls can turn the tables and avoid the pressure from the four-month-long descending triangle.